I am very happy that my second PR to Rxjava was merged this morning. It is really a long journey and cost 17days to complete it.

At the very start, there are only 171 additions and 9 deletions. But in the end there are 461 additions and 13 deletions. In this process, many people made comments to my codes and I learned many from them. They are rigorous at coding and have a great store of knowledge which are all worthy learned by me. I will continually contribute codes to open source.

The spring festival is coming soon. Many people have gone their hometown so there are less people in subway, bus and our office. But I don’t have enough annual vacation and have to work until the last day of this year. This year we will go to Zhoushan by plane and hope we will have a good time.

The last lunar new year we had a happy time at Zhoushan. My son took a plane for the first time and was very interested on it. He looked out of the window all the time except the plane took off which made him dizzy. He was so like flying even after the plane landed he still said “fly again”.

While in Zhoushan, we visited the island of peach flower that is really a beautiful place. There are hills, cascades and rivers on the island and the water is clear which gave me a lot of surprise. When I climbed to the top of a tower which is on the hill, I can see the hills and the sea over there with the blue sky. It is really beautiful! My son was also very excited and climbed the hill by himself. We also visited the hill of Putuo. There were so many people and was not interesting. What’s more, my son didn’t want to run by himself, he asked me to hold him with my arms which really made me tired. The third place we visited is a beach which lots of sand sculptures. My son was the happiest one because he can dig sands on the beach.

Happy times are always short, there is no more vacations and we have to come back to Beijing and go to work today. 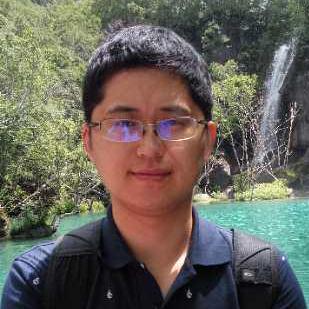